share
tweet
mail
share
(AGI) Rome, July 1 - Film and TV are in mourning for the losson Tuesday night of 94-year-old film director Sergio Sollima.Father of Stefano (director of the 'Gomorra' and 'RomanzoCriminale' series on Sky), Sollima was a writer-director of theso-called 'spaghetti westerns' in the 60s. In the 70s, Sollimadirected a cult TV show named 'Sandokan', which was one of themost popular TV series of its time and launched TV star KabirBedi. A vigil for Sollima will take place on Friday from 10a.m. to 3 p.m. at the Casa del Cinema in Rome. Sollima was bornin Rome on April 1, 1921, and began his career as a cinemacritic and drama writer, making his debut in film assistingdirector Domenico Paolella. Sollima was much appreciated as ascreenwriter before becoming a film director in 1962 with 'Lamore difficile', made in collaboration with Italian cinematictalents Luciano Lucignano and Alberto Bonucci. He laterdirected genre films, everything from crime dramas andthrillers to 'spaghetti westerns', becoming a master at thelatter. In the mid 70s he directed the TV series 'Sandokan',which was based on Emilio Salgari's novels and broadcast in sixepisodes by RAI starting on January 6, 1976. It broke audiencerecords and was recently rebroadcast again on Italiantelevision. Following the great success story of his'Sandokan', Sergio Sollima returned to the movie screens onceagain collaborating with Salgari and featuring Kabir Bedi in'Il corsaro nero' and 'La tigre e ancora viva: Sandokan allariscossa'. His last directorial effort in 1998 was anothertribute to Salgari featuring Kabir Bedi in the shorttwo-episode TV series 'Il figlio di Sandokan'.. 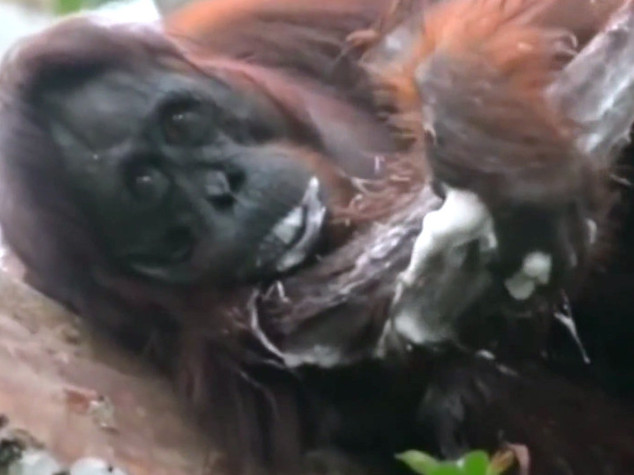 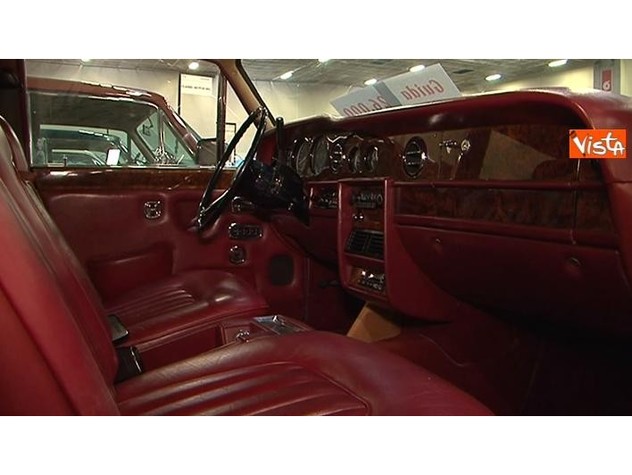 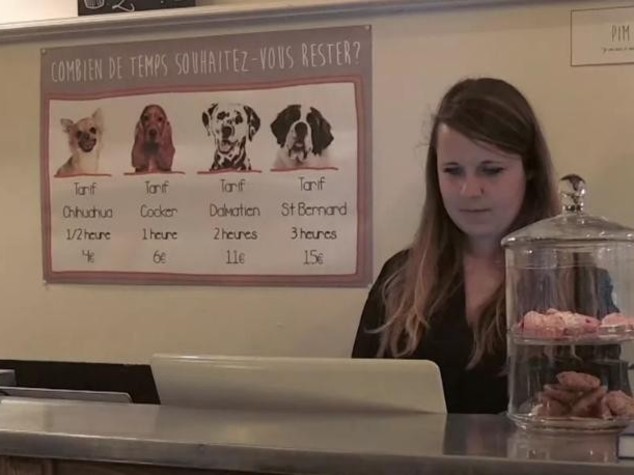 Cognac per Fido, il primo bar per cani apre a Lille in Francia