(AGI) Milan, Sept 14 - Italian Prime Minister Matteo Renzi willattend the Italian Agriculture Day at the Milan Expo onTuesday, Sept. 15. The grounds of the Expo are expected to beinvaded by large crowds of young people, women, men and seniorsfrom Italian rural areas who will show the world theirrecord-setting capacity for innovation, creativity,safeguarding traditions, respect for the environment and foodsecurity. The Italian Agriculture Day, organised by thefarmers' association Coldiretti, will draw tens of thousands offarm workers from all over Italy who engage in achieving on aday-by-day basis the objective of "Feeding the Planet, Energyfor Life", the theme chosen for the Universal Exposition. Theevent's appeal is proven by the scheduled attendance of PrimeMinister Matteo Renzi together with Coldiretti President,Roberto Moncalvo. The press conference will be held at 9:30a.m. in front of Coldiretti's "No Farmers No Party" pavilion atthe Expo. A press release by Coldiretti announced that spaceswill be set up to represent the great diversification inItalian agricultural practices through the stories and faces ofthe protagonists, who will illustrate their experience. Itoffers the chance to grasp first-hand the revolution currentlyunder way in Italian rural areas where agricultural activitieshave given rise to new business and job opportunities rangingfrom 'agri-wellness' to fashion, from agri-data to countrywedding planners and social farms, in addition to witnessingthe comeback of old trades such as coal merchants or linen orsilk spinners and the use of new technologies such as drones.In Italy however there are also people growing bananas,avocados, passion fruits, bamboo and peanuts or successfullyproducing Made in Italy caviar or introducing specific crops tomeet the taste of immigrants. There are also "custodianfarmers", intent on conserving, for generations, products withcenturies-old traditions that will be on display at the Expo.(AGI). 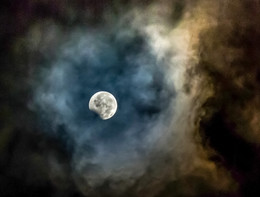 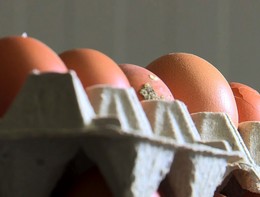 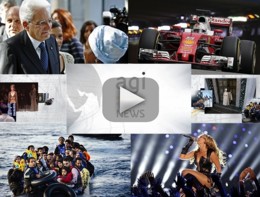