(AGI) London, July 4 - Italy's women's doubles pair Sara Erraniand Roberta Vinci made it to the Wimbledon final, beatingAndrea Hlavackova (Czech Republic) and Jie Zheng (China) 6-3,6-2. The Italian number two seeds played an almost perfectmatch, rushing to 3-0 and 4-1 in the first set, and closing itat 6-2. In the second set they went ahead 4-1, after which theylost just one game. In Saturday's final, Errani and Vinci willface the winner of the other semifinal between the pair TimeaBabos (Hungary) and Kristina Mladenovic (France) and the pairAndrea Petkovic (Germany) and Magdalena Rybarikova (Slovakia). . 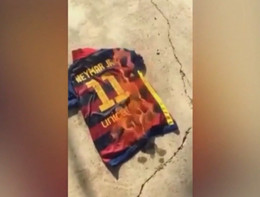 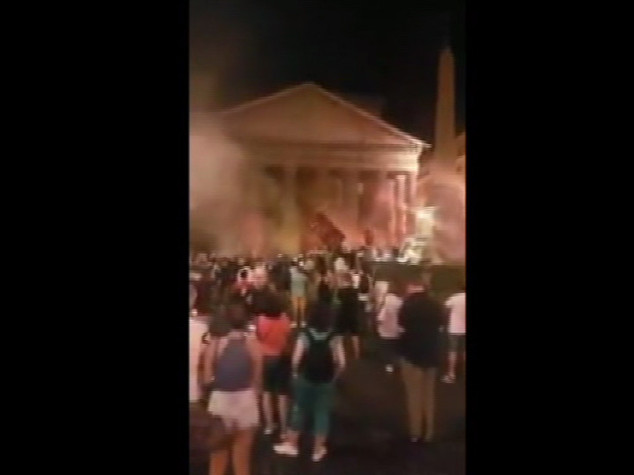 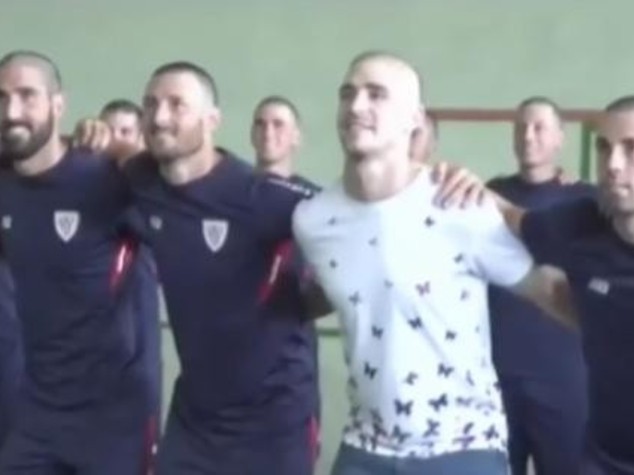