share
tweet
mail
share
(AGI) Brussels, June 26 - Terrorists do not divide but uniteus, wrote the EU chief diplomat, Federica Mogherini, in a tweeton Friday. "Tunisia, Kuwait, France: Europe and Arab worldunited as victims and in the response. Terrorists want todivide us, they unite us even more," she wrote. DuringThursday's Heads of State and Governments Summit, Ms Mogherinihad sent a letter to European Council President Donald Tusk toupdate him on the EU's strategy to fight terrorism, which wasreviewed at the suggestion of the leaders last February,immediately after the Paris shootings. "We will continue to actwith urgency and determination in order to achieve the fastestpossible impact on the ground. For this to work, we must allcommit to closely coordinate internal and external actions onthe one hand and the EU institutions and countries on theother, so as to enhance the impact of our joint efforts," MsMogherini wrote in the letter to Mr Tusk on Thursday. Eightdays ago, on June 18, Ms Mogherini had also written about theissue to the foreign ministers of the 28 member countries. Thestatement said: "Seeing that the terrorist threat continues togrow, it is necessary to intensify our commitment to worktogether in our joint struggle against terrorism. Our approachshould naturally target both measures to assure the safety ofthe citizens of the EU and of the partner countries and therespect and enforcement of our founding principles: rule oflaw, human rights, liberty and democracy." (AGI) . 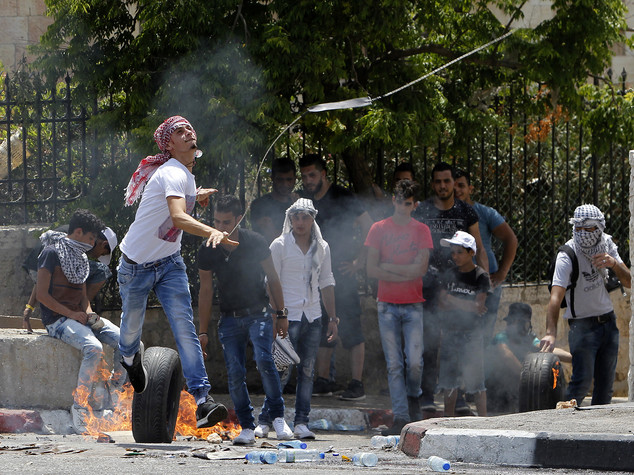