(AGI) Lagos, Nov 25 - Over 13,000 have died and 1.5 millionhave been made homeless since Boko Haram militias began theircampaign of violence in Nigeria in 2009. The Islamic group,which has created a caliphate in the northeast of the country,killed nearly 500 people in several attacks between April andMay of this year. In June, another 400 to 500 people died inthe state of Borno and more than 50 were killed in raids onfour villages in Chibok. The attacks later spread further northto Kaduna. The militants also kidnapped more than 200 studentsand dozens of girls and forced them to convert to Islam. Lastmonth, the jihadists increased their attacks in the states ofBorno, Yobe and Adamawa. On Nov. 10, a suicide bomber blewhimself up in Potiskum, Yobe State, causing 58 deaths. Justnine days later, another 45 people were killed in the region,followed by two more attacks in which over 45 people died. 1. 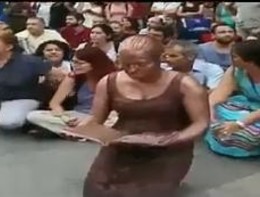 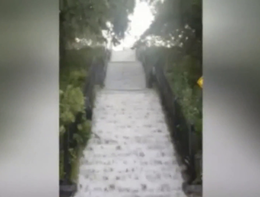 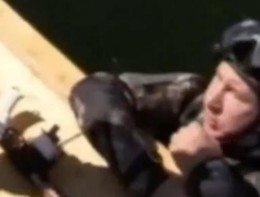