(AGI) Madrid, June 16 - A new association of Italianresearchers (ARIS) has been created in Madrid. The associationwas founded by 11 Italian researchers and professors and aimsat promoting communication and collaboration between Italy'sand Spain's academic and scientific communities. The idea wasfirst launched by Teodosio Libondi, the scientific attache' ofthe Italian Embassy in Madrid up to June 2014, and supported bythe Italian Ambassador to Spain, Pietro Sebastiani, togetherwith the Director General of the Fundacion Espanola para laCiencia y la Tecnologia (FECYT), Jose' Ignacio Fernandez Vera.Membership of the association is open to all and its aim is tofacilitate contacts and collaboration between Italian andSpanish academic and business systems, as well as bilateralrelations between the two countries' private and publicentities in the field of scientific research and universitypolicies. It will also provide a platform for the integrationof young Italian students and/or researchers into Spain'sacademic and/or scientific world, acting as the Spanish pointof reference for Italian institutions. . 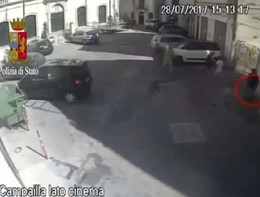 Pestato a sangue per un cellulare 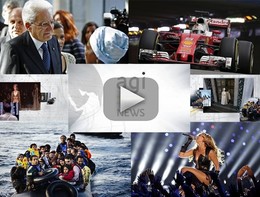 Migranti, 94.802 arrivi in Italia. A Vulci in programma “Live for Syria” concerto-evento. Il 31 luglio in 100 secondi 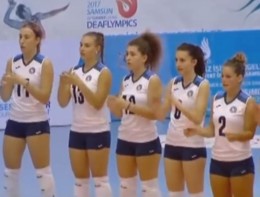