Plot of "Empire of Evil"

Soviet embassy employee Darja Kusnezowa has a problem. Her boyfriend, a loser and small-time criminal has been kidnapped by Eduard Krylow a member of the drug cartel Villa Nueva. In order to free her friend, Darja has to deliver a special suitcase on time, with dreadful content.

On her way to the handover Darja runs down an unknown man with her car. Even though she's in a hurry she offers the lightly injured man a ride. Slowly but surely she discovers that their paths didn't cross as unintentionally as initially thought. 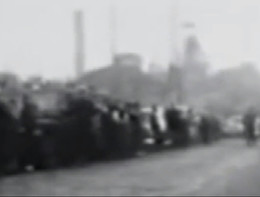 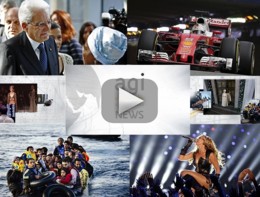 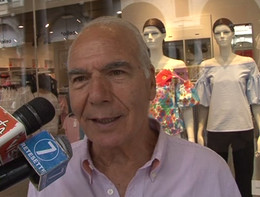